Bob the Builder has fully transferred his world into Al Rashid Mall.

Place: KSA, in the following cities:

Spacetoon Event presented the most distinctive entertainment experience during Eid Season in KSA, put a smile on children’s faces and contributed to the celebrations through its characters, live shows and activity corners, which are suitable for all age groups and family members.

Spacetoon Event’s friends have met their favorite characters in Al Riyadh city and enjoyed the best entertaining shows and activities:

·         Baby Shark and Pinkfong: Our beloved children enjoyed a live show starring Baby Shark and his friend Pinkfong, in Granada Center, which witnessed huge attendance rates by families who came from all around the city to watch both of the sweet characters and interact with them, In addition to activity corners.

·         Barney, the sweet dinosaur presented lovely shows and enthusiastic songs to the visitors of Riyadh Gallery. Children joined Barney in singing and dancing, his presence was the reason of children’s happiness and brought an amusing atmosphere to the place. It was the perfect Eid experience.

In Al Taif city, the team of Spacetoon Event visited Jouri Mall and Taif’s Heart Mall and presented special activity corners celebrating Eid Al Fitr, to provide the children with memorable experiences and be part of their joy by bringing:

·         Fireman Sam, this activity corner was held in Jouri Mall and included many activities that are inspired by the daily life of a fireman. The corner was more like an entrance ticket to a world full of noble heroic values.  A photo booth was also available so that kids could save the memory of this special day.

·         Hayati Girl, in the corner of the famous doll, girls tried several activities and turned into princesses.

·         Sonic: Children visited Sonic’s world in Taif’s Heart Mall and It was a fully detailed journey to Sonic’s life, which perfectly mixed sport with fun and entertainment.

Spacetoon Event had never forgotten to join the audience of the Eastern Province in Eid celebrations. Like always the team was there to bring their special impact and unique effect into the place, this time in the cities of Al Khobar, Al Dammam and Al- Ahsa.

In Al Khobar, and especially in Mall of Dhahran and Al Rashid Mall. The Arab company kept its promise by presenting 2 of the best events in the city during Eid Season.

Al- Ahsa also had its share of these special entertaining experiences that Spacetoon presented in Eid Season, as the Arab company brought the visitors loads of fun, joy and entertainment through presenting: 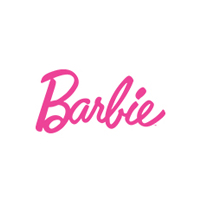 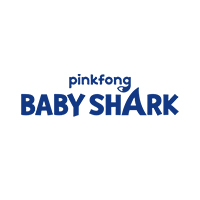 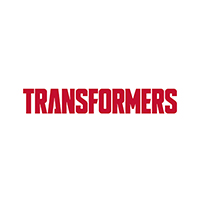 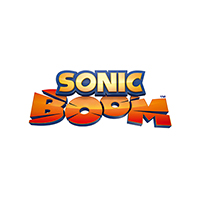